The Risks of Drug Use During Pregnancy 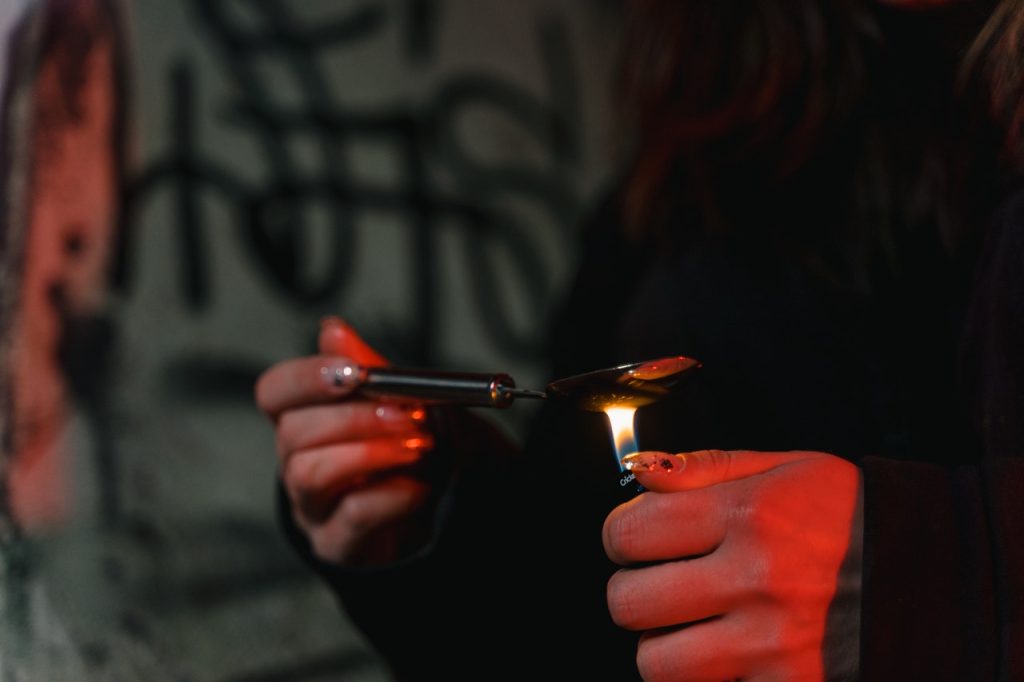 Drug use during pregnancy comes with many risks, including the potential for birth defects among the most serious. Illicit drugs like cocaine, ecstasy, heroin and other hallucinogens can do damage to both the mother and the developing fetus. However, they are not the only drugs that pose a hazard. Alcohol and some over-the-counter medications can contribute to birth defects and other developmental issues. Women who are abusing drugs or alcohol when they become pregnant must seek immediate care to protect their health and well-being, and that of the baby.

How do drugs cause birth defects?

Drugs that can do the most damage to the fetus are those that cross the placenta. Scientists have determined the most likely drugs – prescription and illicit – to cross the placental barrier include the following characteristics:

Anesthetics, narcotics, and steroids are among the prescription drugs which fit into this risk category. Alcohol and all illicit drugs easily pass the placental barrier.

What kind of drugs carries the most risk?

One of the most dangerous drugs for pregnant women is isotretinoin, sold under the brand name Accutane. A powerful drug used to treat acne, Accutane increases the chances of your baby being born with serious birth defects by 35 percent. The drug is closely monitored by the FDA and prescribing doctors to ensure women prescribed the medication do not continue use if they become pregnant.

Other prescription drugs that pose the highest threat to a developing baby include:

The safety of some over-the-counter medications is unknown, making them risky to use during pregnancy. Clinical recommendations from the American Association of Family Physicians provide insight into which non-prescription drugs pose the most threat to a developing fetus.

All illegal drugs can cause serious harm to your baby. You must avoid them during pregnancy, or seek help if you have an addiction, to protect your health and that of the developing fetus.

Nonprescription, prescription, and illegal drugs can cause visible birth defects. They also can cause behavioral, emotional, and social disorders. Children born to mothers addicted to alcohol and other substances have higher rates of anxiety, depression, and oppositional behavior. Certain drugs, especially illicit substances, can impact the brain’s development in the womb, which can lead to later deficits in short-term and long-term cognitive functioning.

In addition to birth defects, the greatest risk of using drugs and alcohol during pregnancy is the chance of stillbirth. According to the National Institute on Drug Abuse, the likelihood of stillbirth increases with the following:

Symptoms of drug withdrawal in newborns

Newborns subjected to drug or alcohol use while in utero can display signs and symptoms of withdrawal up to 14 days after birth. Some of the most common indicators include:

These effects can be long-lasting, even when treated by medical professionals immediately after birth. Doctors can test babies to determine if they suffer from Neonatal Abstinence Syndrome (NAS). Testing can reveal the severity of withdrawal symptoms, which are used to determine the best course of treatment. Babies may require medication to treat severe withdrawal symptoms, plus fluids to keep them from becoming dehydrated.

Risks with using drugs during breastfeeding

The risk for developmental delays and other harm does not end once the baby is born. Mothers who plan to breastfeed can pass along drugs and alcohol in their breastmilk. Some substances pass through your milk at higher levels than others. Premature babies, newborns, and babies born with poorly functioning kidneys are most at risk for complications of drugs or alcohol in their mother’s breastmilk. Some prescription medications and over-the-counter drugs are safe to take while breastfeeding. Your medical provider can offer guidance.

Care net Pregnancy Centers of Albuquerque offers free pregnancy testing and free limited pregnancy ultrasounds to pregnant women struggling with addiction. All appointments and testing are confidential. Our staff can refer pregnant women to community resources to help them overcome addiction during pregnancy. Contact us today to schedule your free and private consultation at one of our convenient locations.