Everything to Know About the Abortion Reversal Pill 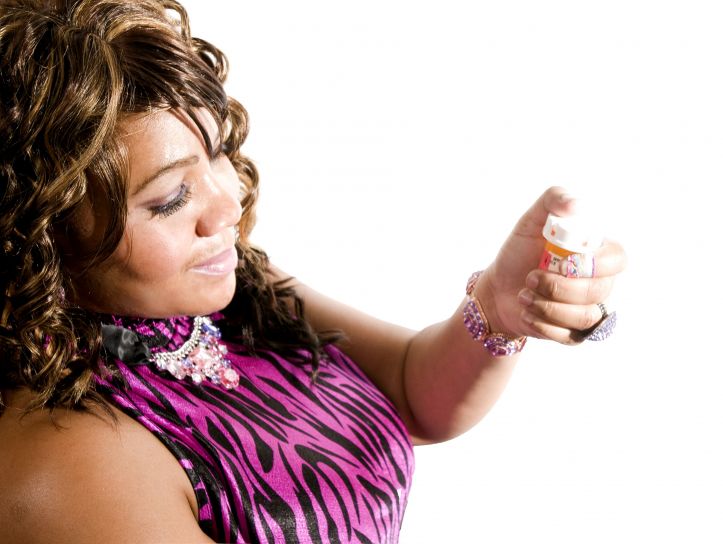 Women who are less than 10 weeks pregnant receive medication to end their pregnancies if they indicate they wish to have an abortion. Known as a chemical abortion, it involves the administration of two separate medications during a two-step process.

In the first phase of a chemical abortion, women take a drug called Mifeprex, which blocks progesterone production. A developing embryo requires progesterone to survive. Within 48 hours of taking the Mifeprex, women must follow it with a dose of Mifepristone. It is this second drug which causes heavy bleeding that expels the embryo, thereby ending the pregnancy.

What is the abortion pill reversal procedure?

Is the abortion reversal pill safe?

The abortion reversal pill works by flooding a woman’s body with progesterone. While generally safe, women can experience some side effects that include:

Progesterone has been used safely by obstetricians and other medical professionals for decades to treat women at high risk of miscarriage with their pregnancies with no serious side effects. Women undergoing invitro-fertilization (IVF) treatments also safely rely on progesterone shots to make their uteruses more hospitable to fertilized eggs.

Some studies indicate that birth defects in babies born after using the abortion pill reversal procedure are less or equal to the rate of the general population.

The U.S. Food and Drug Administration (FDA) does not support progesterone use for reversing chemical abortions. That doesn’t mean the process is unsafe or should be avoided, and there are no laws saying it can’t be used as part of the abortion pill reversal procedure.

Some organizations, including the American Association of Pro-Life Obstetricians and Gynecologists (AAPLOG), have issued statements in support of the abortion pill reversal procedure. In its public statement on the abortion reversal pill, the AAPLOG says three important things:

Organizations that don’t support the abortion pill reversal procedure mostly do so because they state it undermines a woman’s right to choose.

How much does abortion pill reversal treatment cost?

The cost of the abortion pill reversal procedure varies depending on the amount of progesterone that must be administered. Some medical insurance plans may cover the procedure, so be sure to check before scheduling treatment.

How to get more information about APR

There is a 24-hour, nurse-staffed hotline that women can call to get more information about the abortion pill reversal procedure. Operated by the Abortion Pill Rescue Network, it can be reached by calling 877-558-0333 or visiting their website to live chat with a support person.

Women also can make an appointment at any of the Care Net Pregnancy Centers of Albuquerque locations to discuss the option with one of our caring staff members.