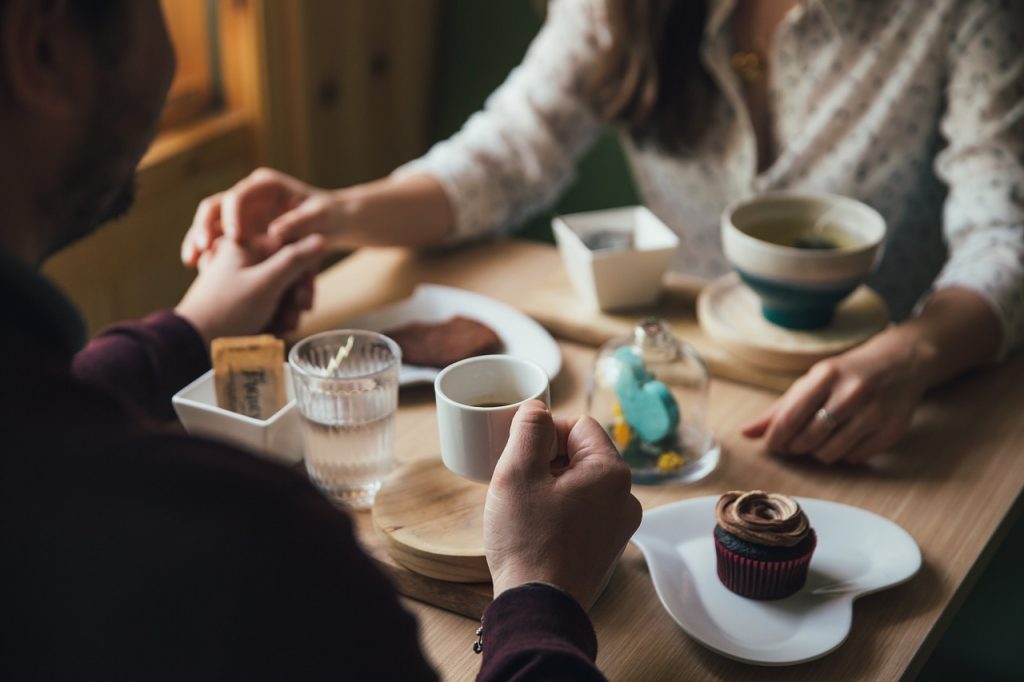 Date rape affects 35 percent of women between the ages of 18 and 24 in the U.S., according to data from the Rape, Abuse, & Incest National Network (RAINN). Being forced to have sexual relations – even by someone you know – is never OK. Even when out on a date, you are not obligated to have intercourse, oral sex, or any other sexual contact with another person. Yet at least one-third of all female rape victims say they know their attacker. They may be casual dates, friends, or even boyfriends. Regardless of how you know them, it does not give them the right to force themselves on you sexually.

What is date rape?

Date rape is a form of sexual assault. It is the common name for describing what happens when you are forced into a sex act with someone you know. Rape is not a legally recognized term. If someone is arrested for date rape, they can be charged with anything from first-degree sexual assault to deviant sexual intercourse. It is possible for someone to face more than one criminal charge for committing date rape.

The reason date rape differs from other kinds of sexual assault is the victim always knows their attacker. Whether it is a classmate, a coworker, or your neighbor, if the person is known to you, the term date rape applies. Sometimes date rape is interchangeable with acquaintance rape. Regardless of which term you use, the meaning remains the same.

Date rape drugs and their role in sexual assault

Unfortunately, some women become victims of date rape because someone they know puts drugs in their food or drink that cause them to pass out or become non-responsive. It can be easy for your date to slip drugs into your drink when you are not looking that later make you confused or unable to fight back. Sometimes date rape drugs cause memory loss, so a woman may not even realize she was attacked or wonder if she consented to sex but does not remember doing so. This can make a woman hesitant to come forward to report the assault.

Some of the most common date rape drugs include:

What can you do to protect yourself from date rape?

There are several things that women can do to protect against becoming a victim of acquaintance rape. One of the most important measures you can take is to check out anyone you plan to date. If they are a stranger, meet in a public place of your choosing and make sure a friend or family member knows the location. Do not agree to “alone time” with someone you have just met or barely know. Agree to meet dates at a location, rather than having them pick you up. That way, if things do not go well or your instincts are throwing up red flags, you easily can leave. Other things you can do include:

What to do if you are a victim of date rape

If you know or suspect you are the victim of sexual assault by an acquaintance, the first thing you must do is call the police. Preserving any evidence of the crime is critical for prosecution. The police will take you to a hospital or other medical facility that can conduct a sexual assault forensic exam – sometimes called a rape kit – to collect any evidence from your body, clothes, and other personal belongings.

We understand that coming forward as a rape victim can be difficult. Women often are judged, and then victim-blaming happens. Sexual assault is a crime and should be treated as such. In addition to collecting evidence, medical professionals can examine you for injury and prescribe medications that can help prevent you from contracting certain sexually transmitted diseases (STDs) and sexually transmitted illnesses (STIs) if the person who assaulted you did not use protection.

Hospitals and other medical examiners also can provide you with an emergency contraceptive designed to prevent pregnancy, called Plan B. Women who use it within 72 hours of being assaulted increase their chances of it working.

What happens if I become pregnant from date rape?

Sometimes women do not report when they are sexually assaulted, especially if their attacker is known to them. They may feel embarrassed or do not want to get the person in trouble. Another issue can be the woman does not realize she was raped because her attacker used a date rape drug. She may have memory loss or be confused about whether she consented.

Failing to report the date rape means the woman also probably did not seek medical treatment. This can have dire consequences if she later finds herself pregnant or infected with an STD or STI. Care Net Pregnancy Centers of Albuquerque offers free STD/STI testing. Women who suspect they have been raped and are worried about STDs and STIs can call to make an appointment or stop by any of our locations to get tested.

Women who suspect they may be pregnant can come in for free pregnancy testing and free limited pregnancy ultrasounds. If you are pregnant, our staff can walk you through your pregnancy options. We never judge, only help. Reach out to us today to get the help you need.